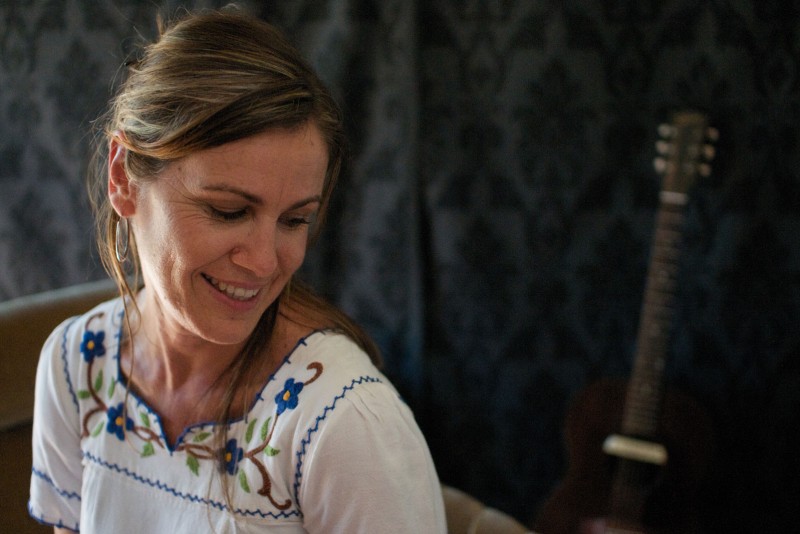 Byron Bay based Sara Tindley is one of Australia’s best country/roots singer/ songwriter with a wonderful gift for writing funny, true and tender songs and a voice that sings straight to the heart. Three critically acclaimed albums and a fourth album slated for release in 2017 has seen Saras songs travel around the country via radio and film and television. A storyteller of the highest order Tindley combines the emotional honesty of country music with the unadorned melodies and musicality of Australian roots and folk music. These are modern songs with a country lilt.