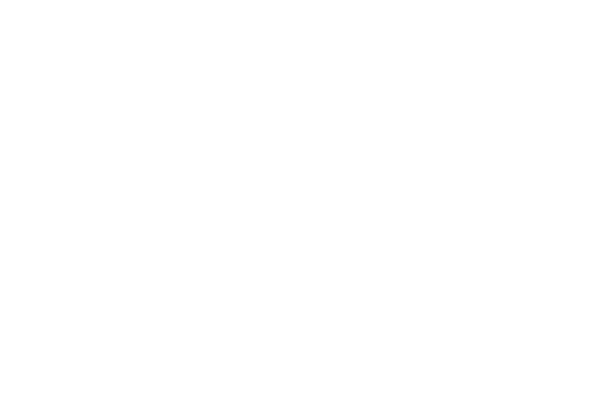 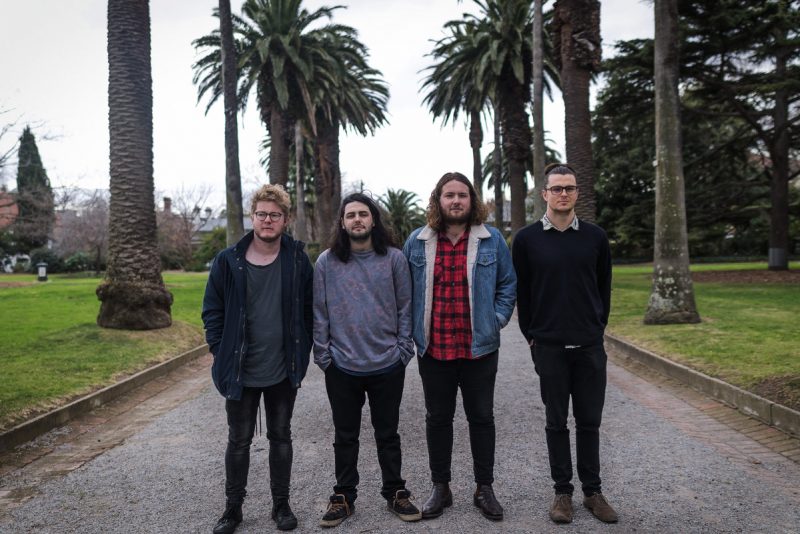 Started as a collaboration between two childhood friends from Wagga Wagga, Eastbound Buzz brings together four like-minded musicians from across the Eastern seaboard, who found themselves in Melbourne. The band’s sound occupies the sonic territory between the heartland rock of 1970’s Springsteen and Petty, and the gritty blues-rock tendencies of the early 2000’s post-punk revival. Frontman Jarryn Phegan’s lyrically evocative songwriting is elevated by the band’s lively, anthemic instrumental arrangements; always on the edge of spiralling out of control but, steered on track by a tight, driving rhythm section. Eastbound Buzz kicked things off in 2017 with the release of their debut tracks, including the single ‘Secondhand’ – a barnstorming alt-rock track with a soaring chorus – and a string of successful gigs around Melbourne. With a run of shows and festival slots locked in, and new music in the works, 2018 is shaping up to be a landmark year for Eastbound Buzz.